Chuck Castagnolo, Founder and Executive Director of Bridges to Jobs was interviewed 12/17 by ResumeBiz.com   ​resumebiz.com/colleague-spotlight-chuck-castagnolo/
​ 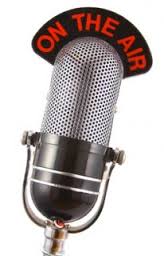 Chuck Castagnolo, Founder and Executive Director of Bridges to Jobs was interviewed for the streaming radio program Motivational-Radio.com about the job acquisition skills program at Bridges to Jobs.

CSUEB Partners with Bridges to Jobs

The California State University East Bay Business Department has partnered with Bridges to Jobs on a research project designed to find ways to expand the reach and effectiveness of this organization around the Bay Area to those who are unemployed or looking for a new position.

On March 25, 2013 Chuck Castagnolo, Founder of Bridges to Jobs was interviewed by RESUMEBIZ.com talking about how he got his start working with others reviewing and writing resumes. 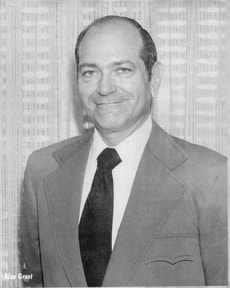 May 2012
Indiana State University's Department of Communication Disorders and Psychology has asked Bridges to Jobs to participate in a follow-up to the study done in May 2011 as shown below.

Many of our members participated in the initial study and were able to add valuable material for this important research study.

May 2011
Indiana State University's Department of Communication Disorders and Psychology has asked Bridges to Jobs to participate in a doctoral thesis research study on the impact of unemployment on marital relationships in the current economy. 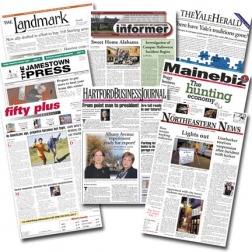 The Tri-City Voice Newspaper, in their January 28, 2009 edition, carried an article on Bridges to Jobs and how we are helping individuals during these difficult times with a safe and supportive environment, and the training we do to help them in their job search.  You can read the article here.

The Argus of Fremont, Newark and Union City visited Bridges to Jobs on Saturday, November 15, 2008 and wrote an article on how Bridges to Jobs is giving unemployed individuals a supportive place to go in the community during their job search.

The Tri-City Voice Newspaper, in their September 3, 2008 edition, carried an article on Bridges to Jobs and it first annual Job Acquisition Skills Workshop.  You can read the article here. 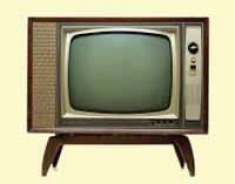 July, 2009
Bridges to Jobs taped their second Comcast Newsmaker segment to promote the second annual Job Acquisition Skills Workshop on September 12, 2009.  This interview was shown on the various Comcast cable networks throughout the East Bay during the month of August.

June, 2009
Chuck Castagnolo, Founder and Executive Director of Bridges to Jobs, taped a half-hour television program that was broadcast in September entitled "Mental Health in Tough Economic Times".  This program was sponsored by Mental Health Matters of Alameda County in Fremont, CA.
​
December, 2008
Bridges to Jobs taped a Comcast Newsmaker segment that was aired at the end of the half-hourly CNN Headline News.  Comcast Newsmakers are featured five minutes before the hour and half-hour and highlight people and groups in the Bay Area who are providing noteworthy services in their community.